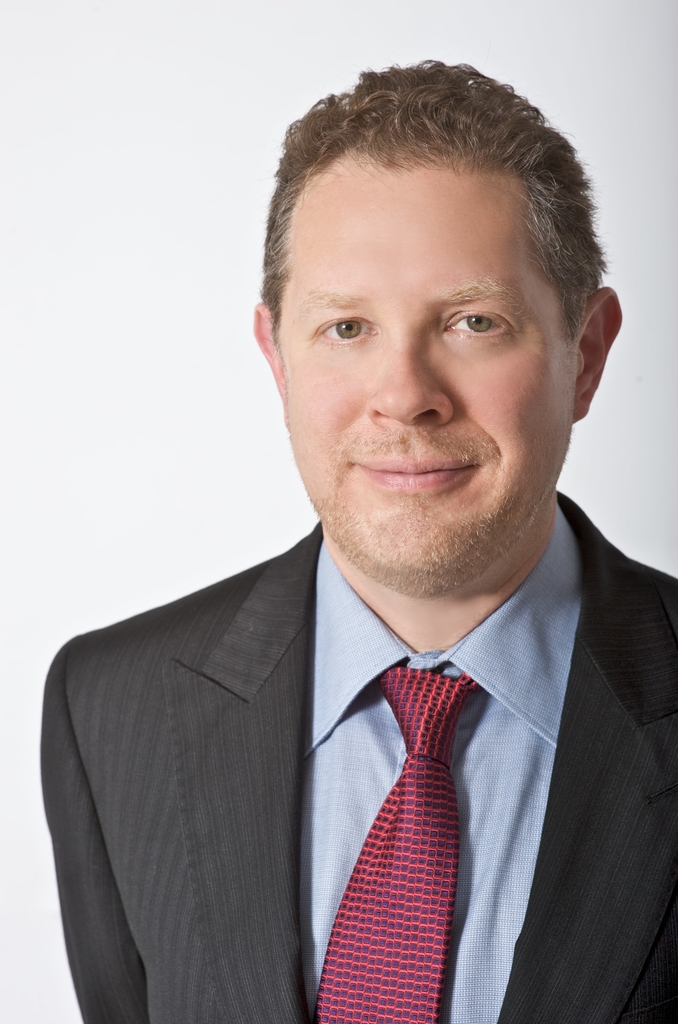 Bruce is Of Counsel to Cohn Legal, PLLC, based in the New York office in Midtown Manhattan. Bruce prides himself on the value his counsel provides to clients.

Dr. Abramson excels at helping his clients make sense of the challenges and disputes they encounter. He is a troubleshooter and crisis manager with an established track record of solving complex problems quickly and under budget. He is a master at resolving disputes—both between parties and within organizations.

Certificate in Mediation, University of California, 2009